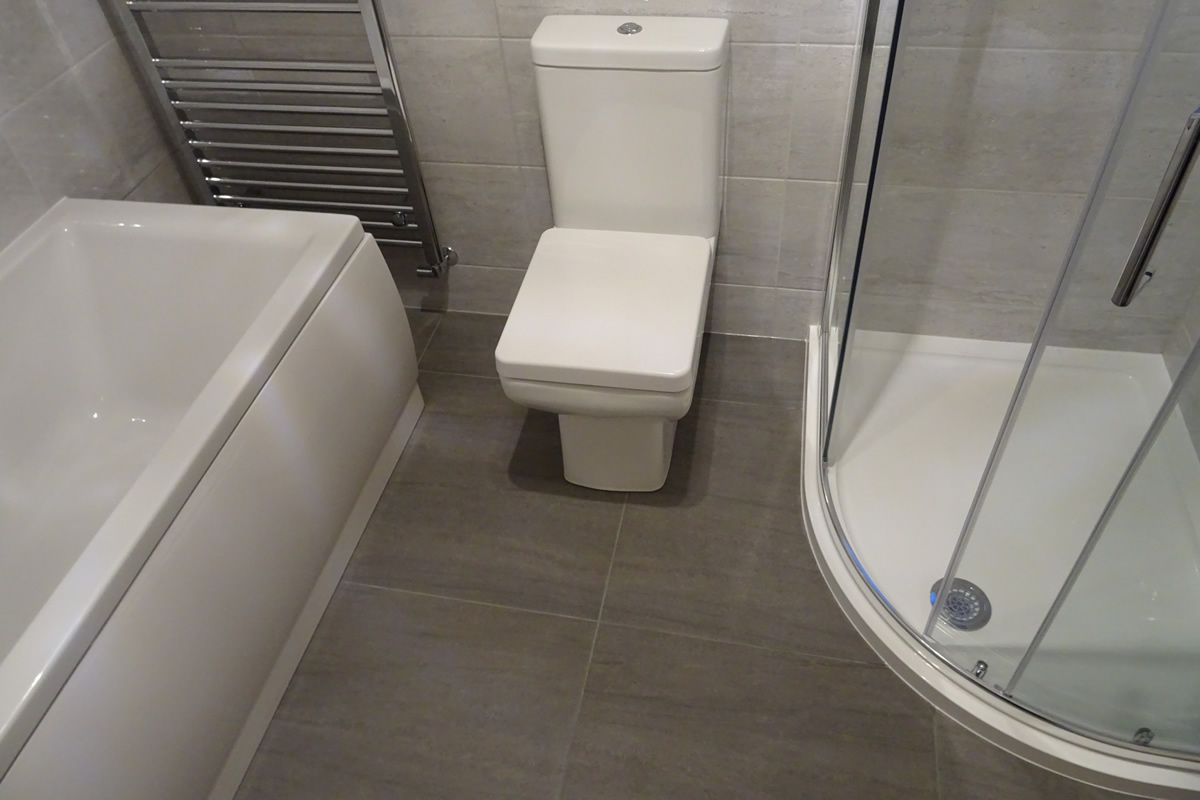 This is a bathroom that we were invited to renovate on Arden Road Kenilworth. The clients wanted to upgrade the bathroom with like for like products being fitted in the same location. The image below shows the original bathroom layout. The bathroom originally had both a straight bath and a rectangle shower enclosure. 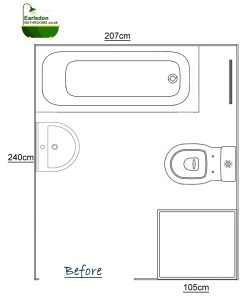 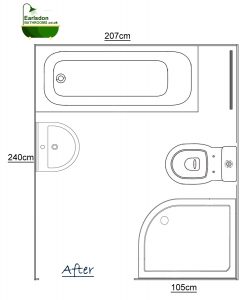 Images of The Bathroom After Installation 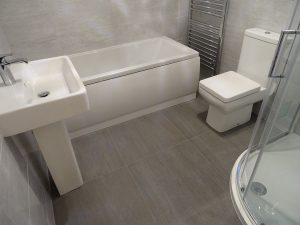 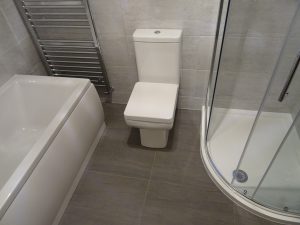 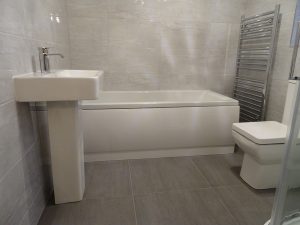 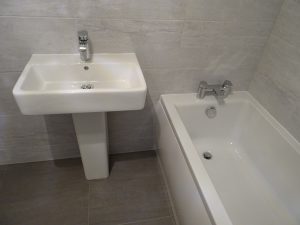 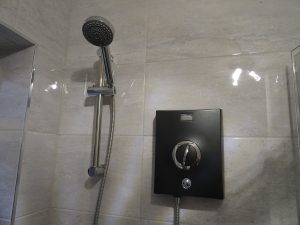 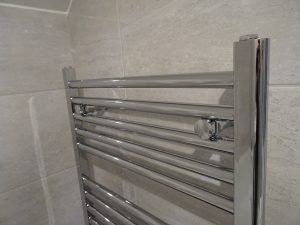